3 Arsenal players are so bad that Lee Dixon is shocked

Former player Lee Dixon said that the Gunners’ defense had a bad day.

Arteta speaks before the match against Palace

“They were underwhelming, underwhelming in every way in this game. They were so poor in the first half and Arteta will be disappointed, worried about that.”

“Look at the position of Ben White [in the Palace opening], he was following Mateta, then suddenly moved towards the ball and away from the player.”

“Mateta then has a header in the 6m without being taped. That can’t happen. Follow your opponent closely.” 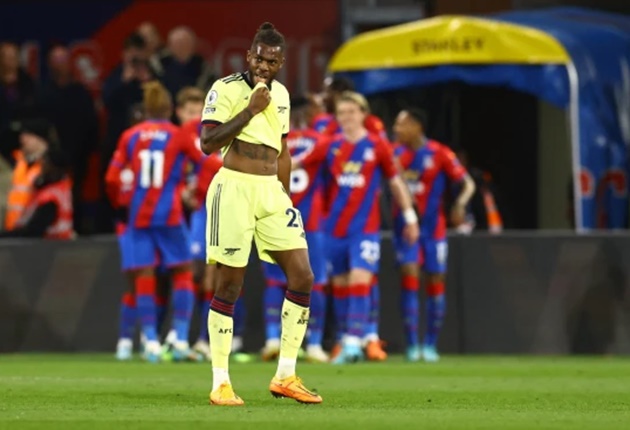 Few expected that Arsenal would be defeated by Palace.

“It’s also one of those situations where you say ‘Oh, Gabriel made a mistake there.’ He has to win the ball.’ The defensive front was absolutely shocking.”

“All four defenders had a good position [in Palace’s second goal]. As soon as Ayew started running inside, Tavares had to stop immediately, not back down.”

“But Tavares, he stepped back. He didn’t make the right move and backed too deep, which only allowed Ayew to run into the void.”

“Then Gabriel has to win the ball. If you’re the last line of defense you have to be 100% sure you’ll get the ball. But, he didn’t and was in the wrong position. Again, it’s true. poor.”